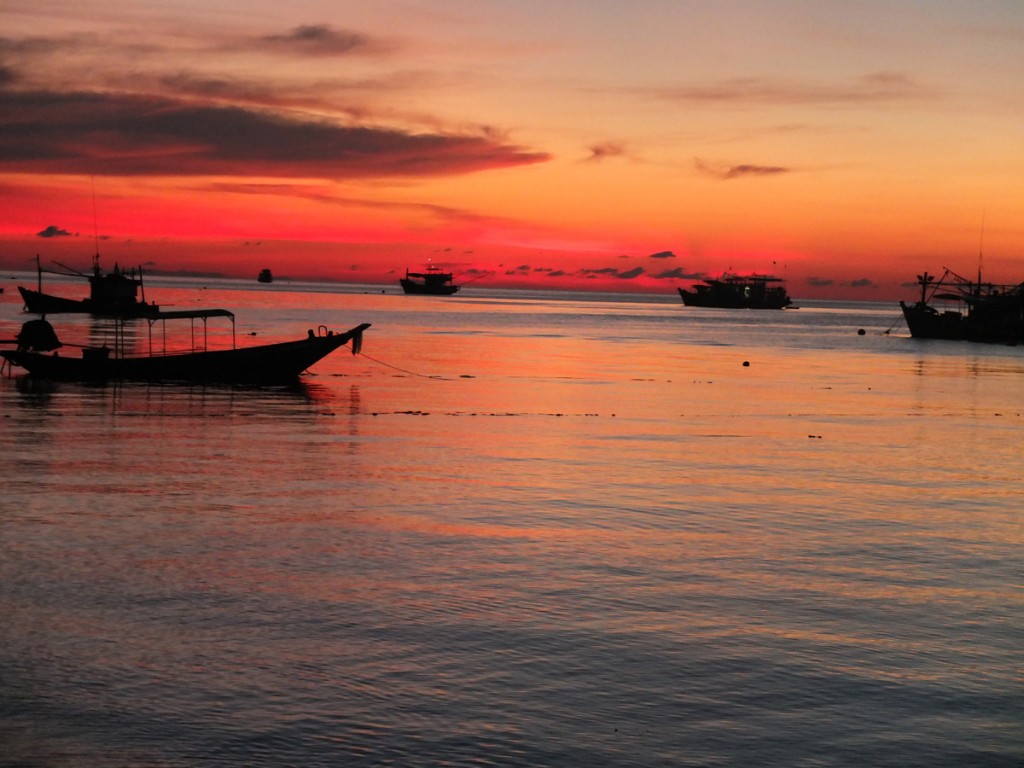 Do you like science fiction stories? I’ve got one for you.

The population of humans on Earth was growing so rapidly that the planet got overcrowded and all those people created so much rubbish, the Earth, beautiful back in the days, turned into huge junk yard. This is happening in the future where humans can travel to the faraway galaxies in search for a nice cosy planets they can use as a new colony.

Of course there’s always a bunch of adventurous space-travellers who gets to a wonderful planet first. But is it fair for those useless vagabonds to live in heaven while the richest hence most important humans are suffocating in the old dirty mother Earth? Sure not!

So here comes the “invasion”. The new colony is a pristine heavenly planet with a magnificent wildlife, beautiful sceneries and friendly locals. At least till the people of Earth comes on their ships.

The new colony is brought to life – all over the place you can see and hear buildings growing, towns are appearing one after another in the most picturesque surroundings. Wildlife tends to be more careful and hides as deep in the jungles of the planet as possible considering there is less and less jungle due to real estate investors from Earth. Locals should find themselves lucky – newcomers are so amazed with the place (and obviously so civilized) that instead of historically typical enslaving indigenous tribes (or slaughtering them till extinct), colonists give them jobs in the towns’s restaurants and luxurious resorts by the ocean.

This is the only way the locals can still live on their planet as now every piece of land is private and noone can enter the premises or see the ocean without paying for it, so they indeed consider themselves lucky, but they are not friendly or smiling anymore. Wonder why?

The ocean of the new colony is full of amazing alien creatures and tremendous plants. People who came from Earth are so much in love with all the beauty, they share the 5D movies from their favourite colony with their families, friends and business associates residing on Earth. Everyone wants to go and see it live.

Every day new space ships are docking in the space harbour, the oceans are full of humans stalking the alien creatures and shooting 5D videos among corals. More and more dive schools open to cater for all the incoming terrestrial guests. And every time the humans leave for home, they also leave tons of rubbish behind. The pristine planet is not so pristine anymore.

But it’s not so easy to destroy the magnificent beauty of the planet. For example humans still don’t know how to control the weather (surprising for the futuristic vision, but hey, it’s my story, piss off!), so everyone can enjoy the picturesque sunsets – residents in their luxurious houses, visitors in their expensive resort bungalows, locals in the kitchens, laundry rooms and from the boats while fishing for their masters’s feasts. And wildlife in their hideouts deep in the jungle or what’s left of it. Sunsets are for everybody, free of charge.

It’s a lame sci-fi story, I know. You probably heard hundreds like this one before? Sorry guys, I can’t help it – humans are just so predictable it seems like they repeatedly make the same mistakes. Whether it’s in the faraway galaxy or on the Thai Turtle Island where the only turtle you can admire is the one made of stone – the statue in the harbour.